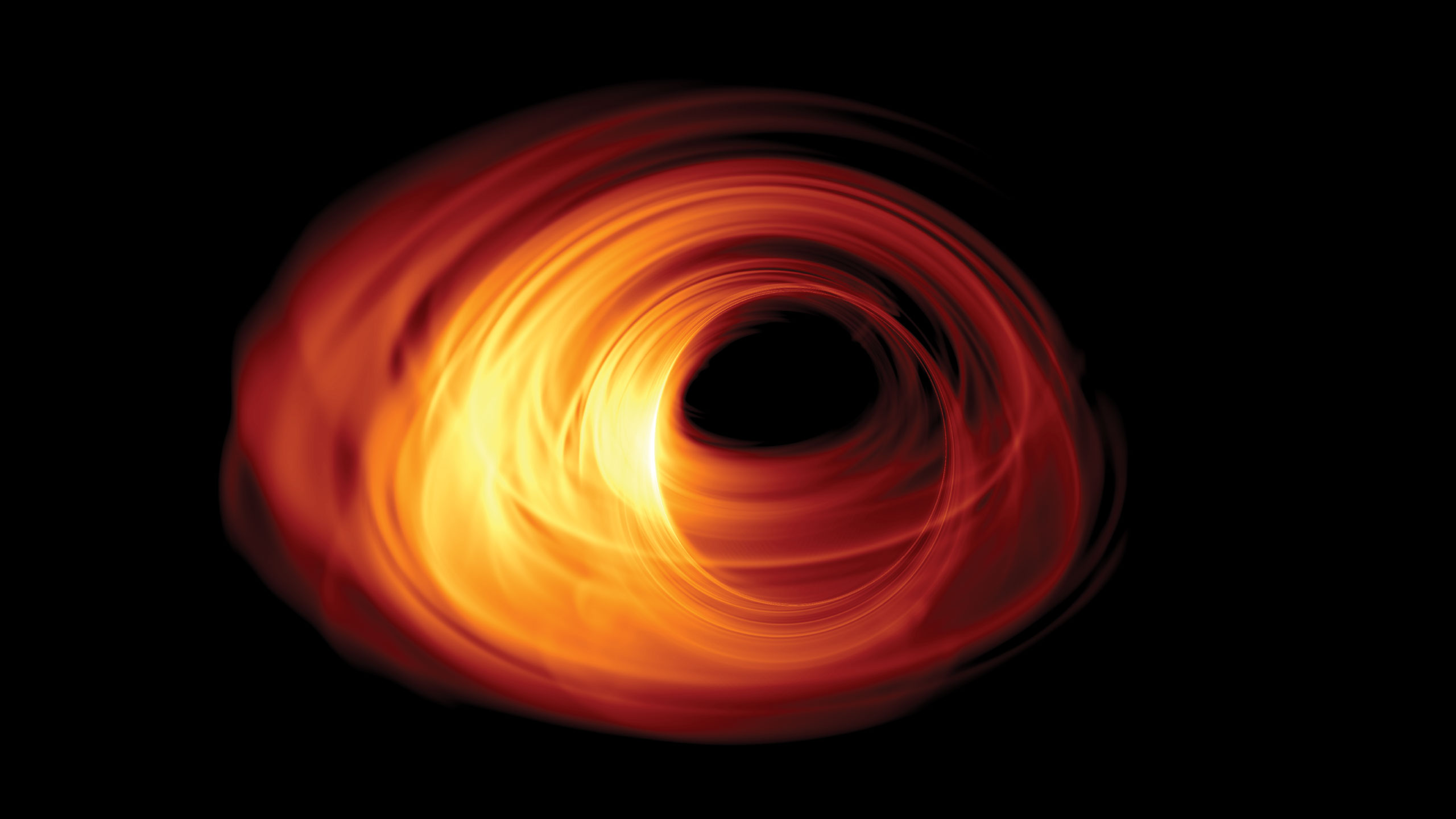 The sixt call starts on August 01. 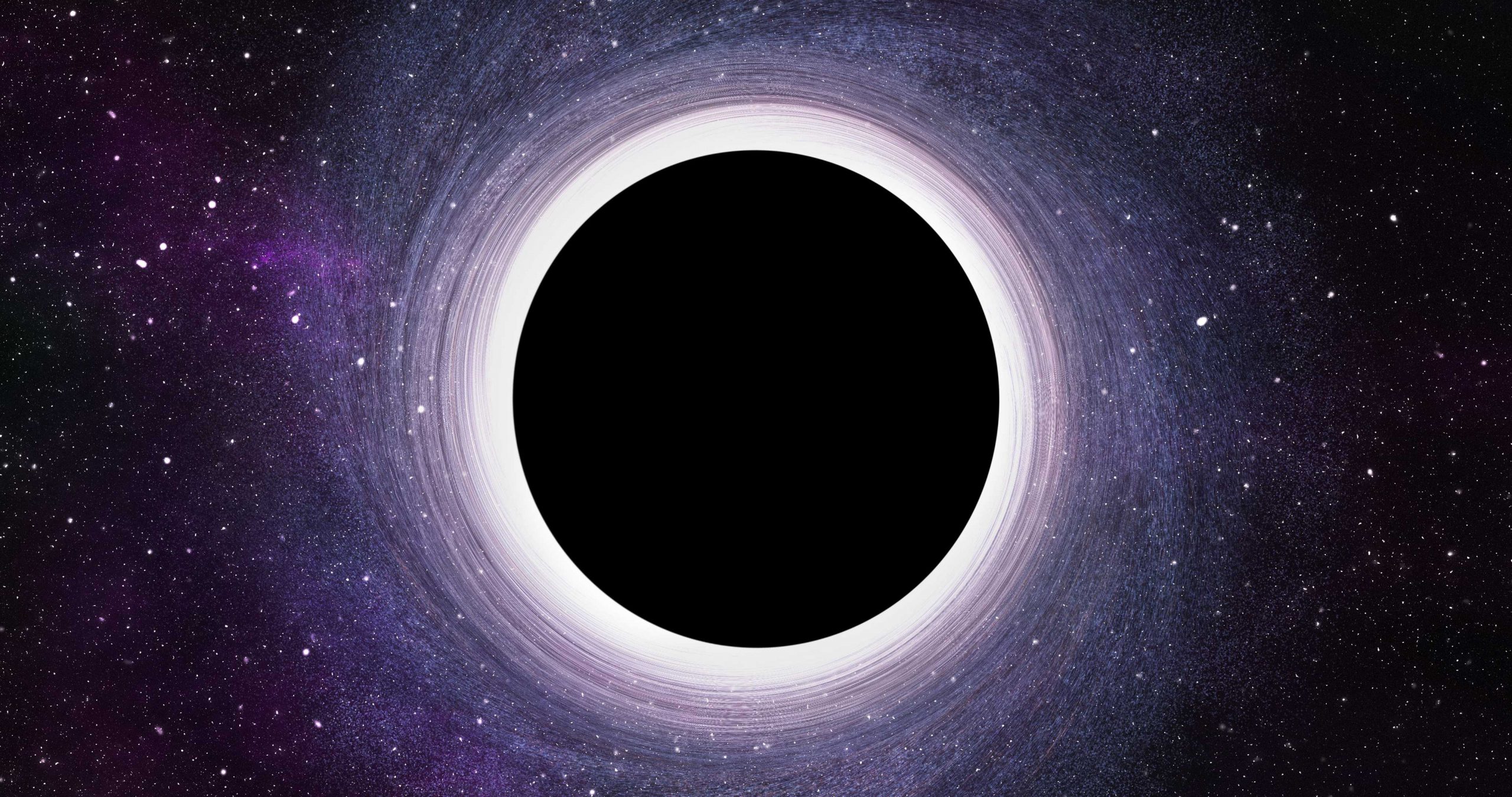 The next Voucher Application phase will start soon!

Apply for an up to 50k€ funding for your cross-border Innovation Project! The sixt call will start on August 1st.

Please consider sending your application draft to your business developments supporter one week in advance for a pre-evaluation to increase your chance!

Einstein telescope – what is it actually?

The Einstein Telescope (ET) is a unique research project with global impact that will put Europe at the forefront of a new research discipline worldwide: The gravitational wave observatory of the latest, third generation will produce fundamentally new insights into the origin of the universe and the evolution of galaxies, stars and black holes.  This “cutting edge” technology is not only associated with a qualitative leap in European research infrastructure. The investment for this large-scale research facility alone will amount to around 1,7 billion euros, 500 direct and 1,150 indirect jobs will be created and a further 2 billion euros are estimated for its operation until 2080.

The Euregio Meuse-Rhine (BE-NL-DE), along with Sardinia (IT), is the last suitable region in Europe to apply for the location of this facility. The telescope is to be built as geologically undisturbed as possible at a depth of about 300 m below the earth’s surface and will consist of a triangle of 10 km long sides. A final decision on the location at the European level is expected in 2024, and the facility is scheduled to go into operation in 2032. In order to bring the facility to our border region, substantial investments are already being made today: A total of 45 million euros is available for preparatory initiatives and projects, including on one hand the construction and operation of an ET pilot facility in Maastricht (ETpathfinder – 14.5 million euros), and on the other hand, underground design and location studies (geology part) and building of a prototype – a large suspended mirror at cryogenic temperature (10 Kelvin) – to validate the Einstein telescope’s technology. (E-TEST – 15 millions euros).

What is the “added value” for business and SMEs?

With the planning, construction and operation of the Einstein Telescope, there is the prospect of a large number of demanding and lucrative tasks for numerous companies, especially in the high-tech sector of the extended Euregio Meuse-Rhine. In all phases up to the permanent operation of the facility, companies from the border region will be able to apply directly for tenders and thus for numerous contracts involving the Einstein telescope. The regions of Flanders, Wallonia, Southern Netherlands and North Rhine-Westphalia are committed to ensuring that local businesses in particular benefit here.

How do small and medium-sized enterprises and big companies from the extended Euregio Meuse Rhine already benefit today?

Even if the Einstein Telescope still seems a long way off, small and medium-sized enterprises (SMEs) and other companies can already benefit from the facility today and, conversely, also contribute to prepare a “soft landing” for this high-tech facility in the extended Euregio Meuse-Rhine. The ET2SMEs initiative focuses precisely on SMEs from the extended EMR and supports them in developing new products, processes and procedures that are relevant to the Einstein Telescope, but also to other challenging European and global markets in the future.